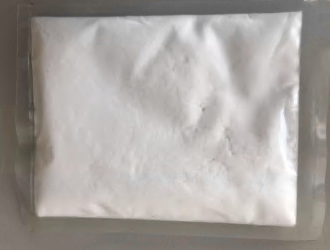 Among the condiments, I+G is the most amazing one, and it is called the king of the hundred flavors. I+G, also known as I&G, is known as the di-sodium nucleotide. It is a mixture of glucosinolates, mainly used as a seasoning, and is a new-generation food preservative. It is odorless and tasteless and is a white crystalline powder composed of 5-inosinate disodium and 5-guanylic acid disodium. They are obtained by phosphorylation of inosine and guanosine produced by starch glucose fermentation, respectively.

I+G is an abbreviation for the combination of the two flavoring agents. Nucleotide disodium (I+G) is a new generation of nucleotide food preservatives. It can be directly added to foods to enhance the freshness.

The most economical and effective umami enhancer is one of the main flavor ingredients of instant noodle seasoning package, seasoning such as chicken essence, chicken powder and fresh soy sauce. It is mixed with sodium glutamate and its dosage is about MSG. 2% - 5%.

Enhance and improve the flavor of the food, which can enhance the richness and sweetness of the food.

It makes the meat taste more delicious. Adding it with MSG can enhance the original taste of the meat, reducing the amount of meat and reducing the cost.

Suppresses unpleasant odors such as salty, bitter, and too acidic in foods, and can reduce odor

It has better solubility and stability in the product. 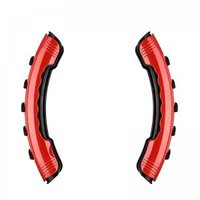 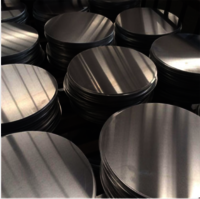 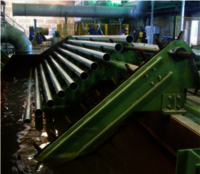 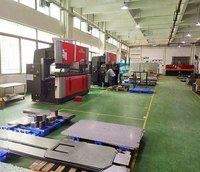 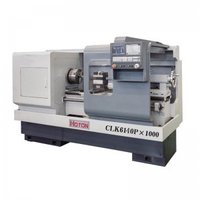 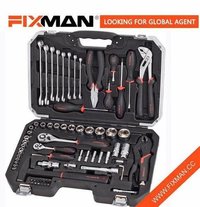