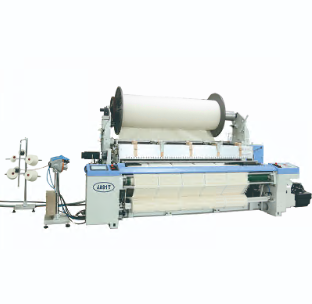 JA93T Terry air jet loom is a new generation of air jet loom product meeting the market demand by Qingdao Tianyi Group Red Flag Textile Machinery, which developed on the basis of our self JA91 air jet loom. Through a large number of market research, communicated with customers, in-depth analyzed, to meet the needs of customers by meticulous research and development. Its performance is a leading level in China, and can be compared with the most advanced looms in the world. The design of JA91T terry loom shedding, weft insertion, let-off, beating-up, terry formation and take-up is improved according to the requirements of terry operation, making terry weaving more convenient and efficient. The product has the characteristics of high speed, high weaving efficiency, high automation and stable performance.

The terry warp tension of JA91T type terry air-jet loom is controlled by torque motor, which controlling the forward and backward movement of terry warping tension rod. The control system is not only simple but also plays an important role in the accuracy of terry height.

In the weaving process of terry loom, the consistency of terry height is an important standard for evaluating terry loom. Terry Warp Consumption Precise Control Device designed and developed by our company, which obtained information fed back to the system. The amount of terry warp used in weaving can be accurately calculated by adjusting the system to ensure that the height of terry is consistent with each time.

Terry Tension Multi Step Control System can be used to set the terry warp tension in two stages (starting, running) while controlling the weaving ground warp or stopping. Thus, the terry height is consistent from plain fabric to terry. In addition, the system can set terry warp tension through density to realize the diversity of terry weaving. 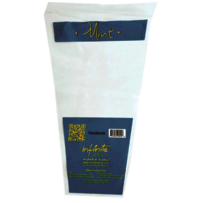 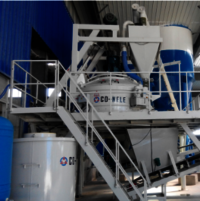 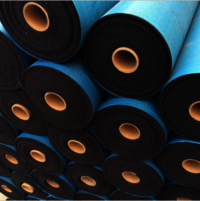 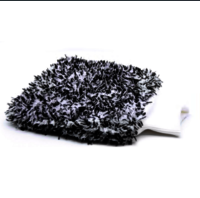