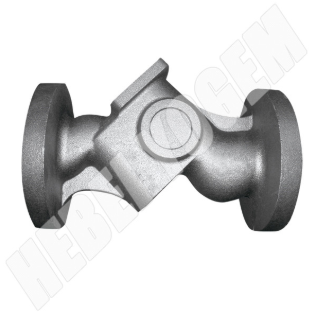 Ductile iron  also referred to as spheroidal or nodular iron  is actually a group of irons that exhibit high strength, flexibility, durability and elasticity due to their unique microstructure. Cast ductile iron normally contains over 3 percent carbon; it can be bent, twisted or deformed without fracturing. Its mechanical properties are similar to steel, and far exceed those of standard cast irons.
Ductile iron castings are solid metal objects that result from molten ductile iron being poured into voids in a mold. The ductile iron subsequently cools and solidifies in the shape of the void it occupies.
The graphite and carbon contained in cast iron occur as flakes; cast iron exhibits positive compressive load capabilities, but tensile loading above its natural tensile strength can cause cracks to form and propagate rapidly out from stress points within the flaked graphite micro structure. As a result, cast iron has virtually no elongation. It is a brittle material, and therefore limited in its use in tensile and shock loading applications.
The graphite within ductile iron occurs as spheroids, so it is sometimes referred to as spheroidal graphite. Similarly, the term nodular iron stems from the fact that the carbon contained in ductile iron is held in the form of nodules. This unique microstructure causes ductile iron to withstand bending and shock loading far better than traditional cast iron.
Ductile iron has greater strength and ductility then gray iron. Those properties allow it to be used effectively in a wide variety of industrial applications, including pipe, automotive components, wheels, gear boxes, pump housings, machine frames for the wind-power industry, and many more.


GLOBALTRADE
Other Products in 'Galvanized Steel Pipe and Coil' category 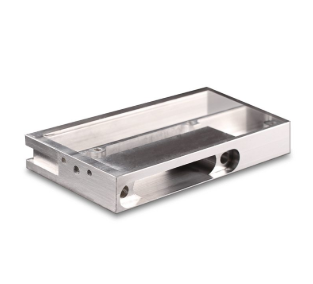 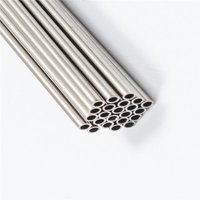 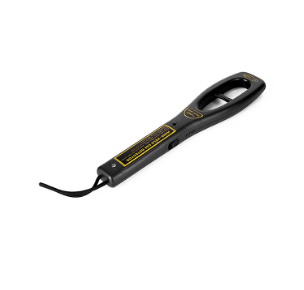 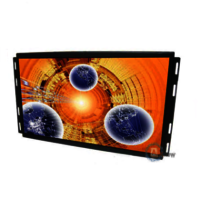 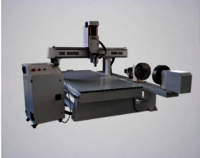 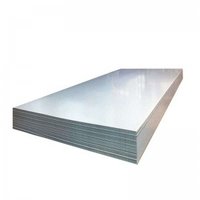 "We are looking for Export Inquiries"