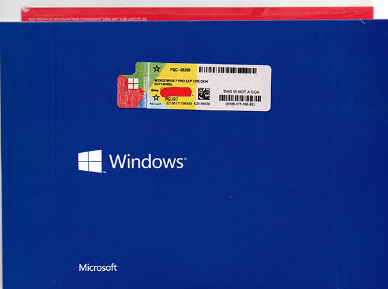 Windows 7 Professional with Service Pack 1 (64-bit, (OEM DVD) from Microsoft is the long-awaited successor to the ubiquitous Windows Vista operating system. Building upon Vistaâ€™s impressive feature set, Windows 7 adds many features which simplify the way you use your PC, as well as the way that your PC connects to the world.Windows 7 Service Pack 1 (SP1) is an important update that includes previously released security, performance, and stability updates for Windows 7. SP1 also includes new improvements to features and services in Windows 7, such as improved reliability when connecting to HDMI audio devices, printing using the XPS Viewer, and restoring previous folders in Windows Explorer after restarting.

Features:The Professional edition of Windows 7 is designed to meet the needs of business and home use alike. It omits none of the features that are found in the Home Premium edition of the software. These include improved desktop navigation, improved speed, the Internet Explorer 8 web browser, Windows Media Center, and Home Group networking.Features gained by moving up to the Professional edition include Windows XP Mode, which allows you to run legacy applications in a true virtualization of Windows XP. You'll also be able to join Domains, which is often a requirement for connecting to corporate networks. Finally, the Professional edition adds the ability to backup your system to a home or business network.This version of the software is meant to be installed on 64-bit systems.Note: The OEM (Original Equipment Manufacturer) version of Windows 7 can only be used with a single PC, and the license is non-transferable. Additionally, the software can't be used to upgrade a current version of Windows; it requires you to backup any data on your machine before you install it.Microsoft will offer a free upgrade to Windows 10 for qualified Windows 7, Windows 8.1 and Windows Phone 8.1 devices that upgrade in the first year.User Interface EnhancementsAn improved taskbar allows you to launch programs and switch between them when they're open. You can pin any program to the taskbar, making it just a click away. Rearrange icons via clicking and dragging, Icons are bigger than in previous versions, making them easier to identify. Hover over an icon and view thumbnails of every file or window that is currently open in that program; hover over the thumbnail and see a full-screen preview of that window. Move the cursor away, and the preview disappears.Jump Lists allow you to quickly reach files with which you've been working. Simply right-click an application icon to see which files it has recently opened. You can even pin files to a Jump List, ensuring they always appear on it, allowing you to access frequently-used files with only a few clicks. 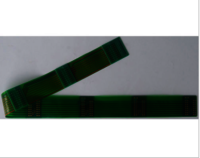 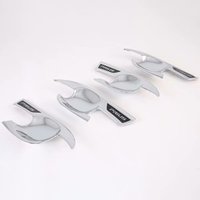 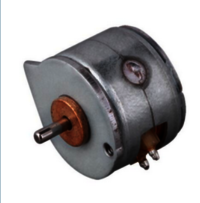 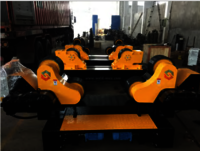 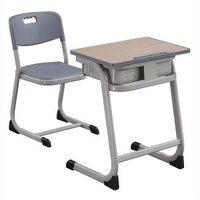 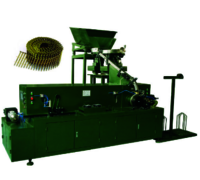